Rwanda ranks sixth among the countries that handled Covid-19 outbreak best, according to a new analysis.

By James Karuhanga with The New Times Rwanda

Rwanda ranks sixth among the countries that handled Covid-19 outbreak best, according to a new analysis.

The COVID Performance Index, by the Lowy Institute, a think-tank based in Australia, ranked 98 countries and found that smaller populations and capable institutions were the most important factors in managing the global pandemic.

Rwanda is the only African country in the top ten, with the other countries on the list including Thailand, Cyprus, Iceland and Australia.

In October last year, the World Health Organisation (WHO) applauded Rwanda “for instituting a strong system” that enabled the country to “effectively confront” the Covid-19 pandemic. 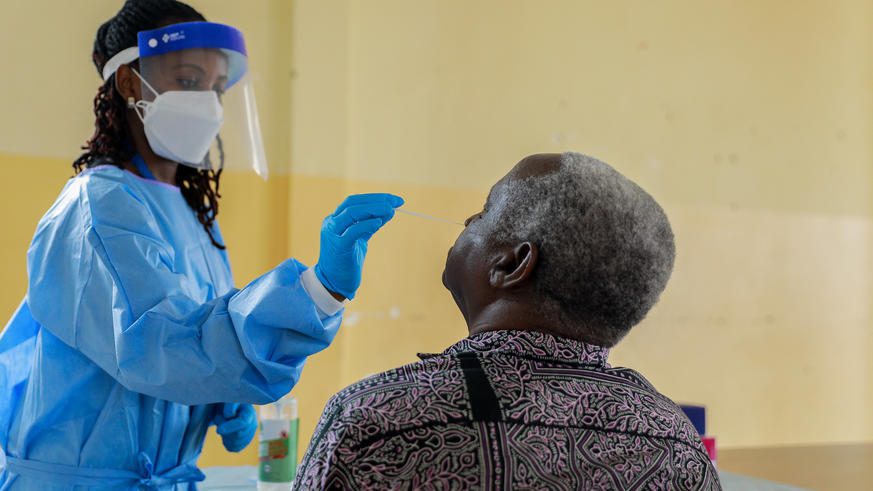 United States, Iran, Colombia, Mexico and Brazil were among the worst performers, according to the index.

The study measured a number of key indicators, including confirmed cases, deaths, cases per one million people, deaths per a million people and cases a proportion of tests.

Levels of economic development and differences in political systems between countries had less of an impact on outcomes than other indicators, the analysis concluded.

Instead, smaller populations, cohesive societies and capable institutions were the most important factors in how countries confronted the pandemic, it added.

When the virus was first reported in Rwanda back in March 2020, the government was quick to impose restrictions, including a six-week lockdown, to help contain the situation and avoid a situation where public health system would be overwhelmed.

A phased approach was later adopted to reopen the country, sector by sector, while local lockdowns were imposed on parts of the country at different times.

Today, the capital Kigali is now under a second lockdown, which was announced more than a week ago after a spike in cases.

One of the strategies deployed early on was the use of robots in Covid-19 treatment centres to help reduce contact between medics and patients, and at the airport to help screen travellers for temperature and relay guidelines.

Rwanda has also deployed thousands of youth volunteers across the country to help citizens observe Covid-19 restrictions, while an already existing network of thousands of community health workers has played a key role in screenings and monitoring the situation at the grassroots.

In the early days of the pandemic early last year, the Government set up a ministerial-level taskforce headed by the prime minister while a multiagency team was also established to coordinate the technical side of things on a daily basis.

Since then, the Ministry of Health releases nightly updates on new confirmed infections and deaths (if any), with additional statistics on the Covid-19 situation countrywide.

As part of continued efforts to detect and slow the spread of the virus, authorities on Thursday announced a testing campaign across the capital city targeting the youth and other adults. The exercise follows a similar effort that focused on the elderly and other vulnerable groups in Kigali.